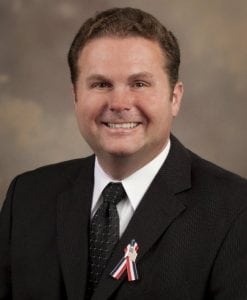 Aubrey Givens was born just down the road from Nashville in Lebanon, Tennessee and still resides there. He graduated from Lebanon High School and went on to Middle Tennessee State University where he obtained a degree in Aerospace/Aviation Management. While working on his masters in Aviation education Aubrey became interested in law and applied to the Nashville School of Law. Aubrey graduated from law school with honors and was successful on the first attempt at the bar exam. Aubrey began his legal career working for Attorney Larry Williams and Rocky McElhaney.  He also did an internship with the District Attorney’s office in Wilson County where he helped prosecute cases ranging from DUI to murder.  Aubrey later joined the law firm of Underhill, Blackwell, Underhill & Givens and then Aubrey then founded the law firm of Aubrey Givens & Associates.